I'd never miss a chance to see Herr Schenker,and the mostly all glowing reviews of the tour so far only served to raise my level of anticipation. Plus, there was the Schugar curiousity factor. So, the 5+ hour drive be damned and it's off to Vegas I went. I'd say this show was the most memorable MSG show I've seen, and for the same reason, somewhat disappointing. The reason-a very small crowd. Not caring to see the back-up bands, I arrived at Pink E's just as Magnify (I think that was their name) was finishing up. Maybe 50 people in the whole place. This was an opportunity to see Mike play from literally 6 feet away! The stage was knee-high; I know because my kneecaps were touching the edge all night. This was private lesson close-I couldn't believe it! Mike's Marshall stacks were pointed right at me, and his signature tones were intact. From his black Flying V he ran into a Tech 21 Killer Wail wah pedal, then straight into his JCM800. He had 3 Boss pedals running through the effects loop-a tuner, chorus and a delay. That's it. Sounded sweet to me. His playing was rock solid and a pleasure to behold. Nothing technically earth-shattering about what he is doing, but that vibrato and phrasing set him apart. He smiled a bit and bowed after each song. But it was hard for him to get inspired and feed off the crowd because the crowd was so small. It seemed like just another day at the office for him, but that did not detract from his performance. The entire band was having problems with the monitors throughout the entire show. With Mike's amp blasting, I couldn't hear Chris very well, nor anything from that side of the stage. Chris was feeling the effects of touring and a throat infection, but he did pretty well, considering. He sounded best on Arachnophobiac and Fatal Strike, which both kicked ass. Rev did his best Flea impression, plus a cool solo during the middle section of Into The Arena. He's no Barry Sparks, though. Amy is a little fire-cracker and was great. She took the solo on Arachnophobiac and it was similar to Jeff Watson's. Girl's got some chops! She's got a strong voice and a ever-present smile. I enjoyed the Schugar/Schenker tunes. The big downer was that after Attack Of The Mad Axeman, that was it. NO ENCORES! No Armed And Ready. No Doctor Doctor. NO Rock fuckin' Bottom! Shit! Considering the monitor problems and the disappointing turnout, I think Mike just said "fuck it"and retired to his tour bus. He blew off the sign-and-greet,too. I snagged the set list and got Chris to sign it. I asked him if they were going to continue the tour after the holidays and he said it was possible. I think the low turnout was disappointing for him,too. But to anyone looking to catch this tour-by all means, DO. On a tour, some shows will be better than others. On this night, the low turnout affected the bands enthusiasm but not their performance, musically speaking. I think if you give them a large, enthusiastic crowd, everything will be fine. You hear me, Chicago? 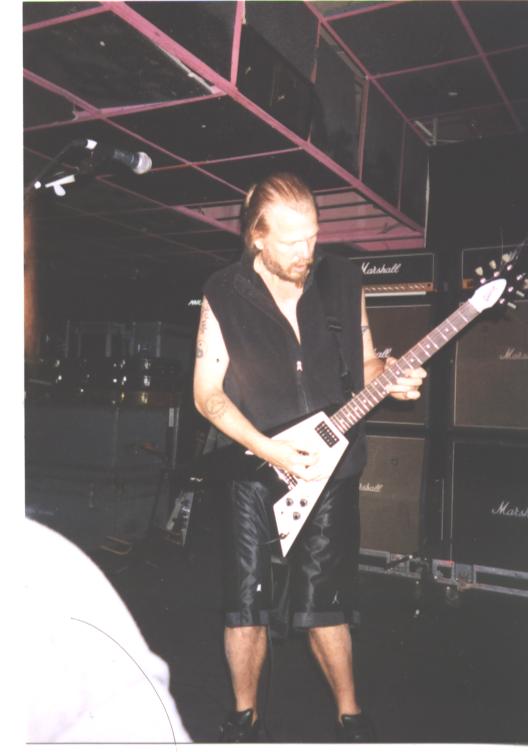 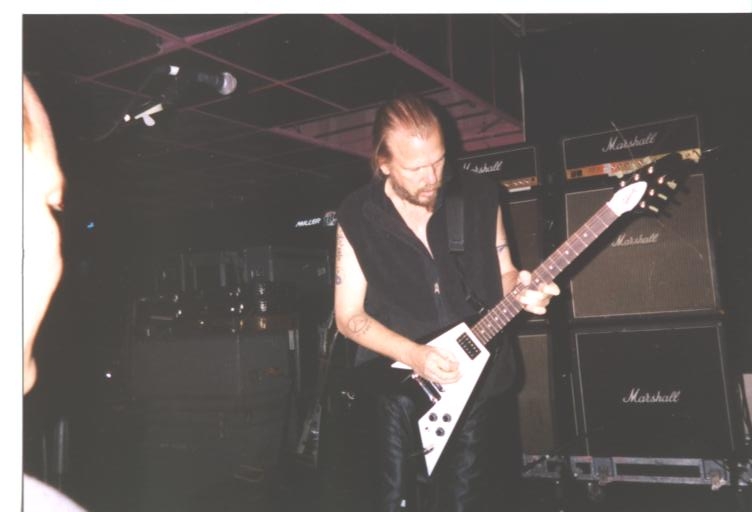 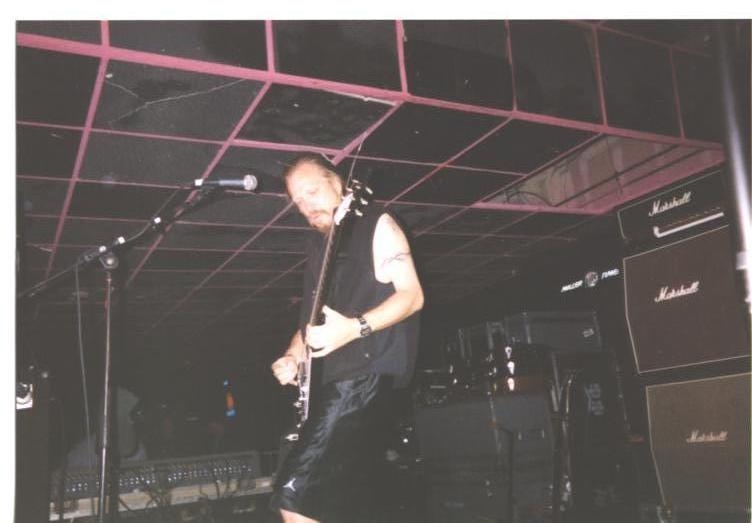 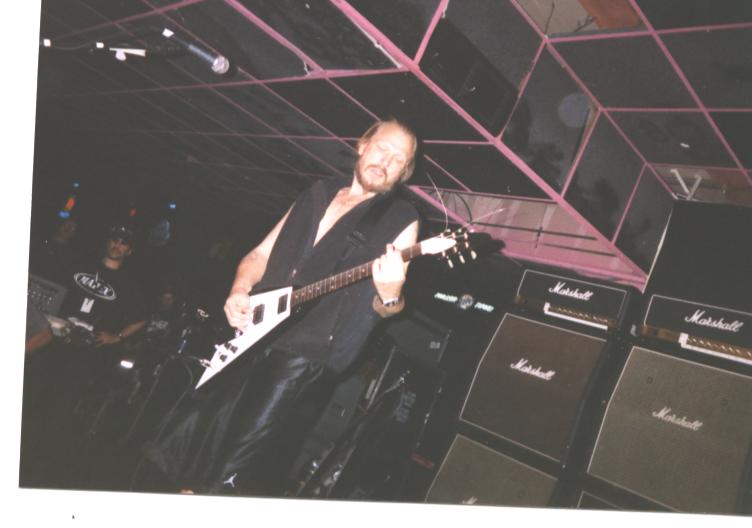 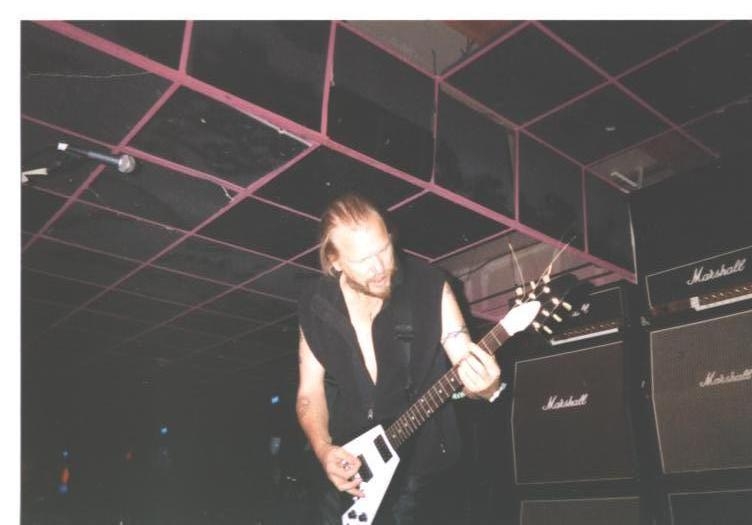 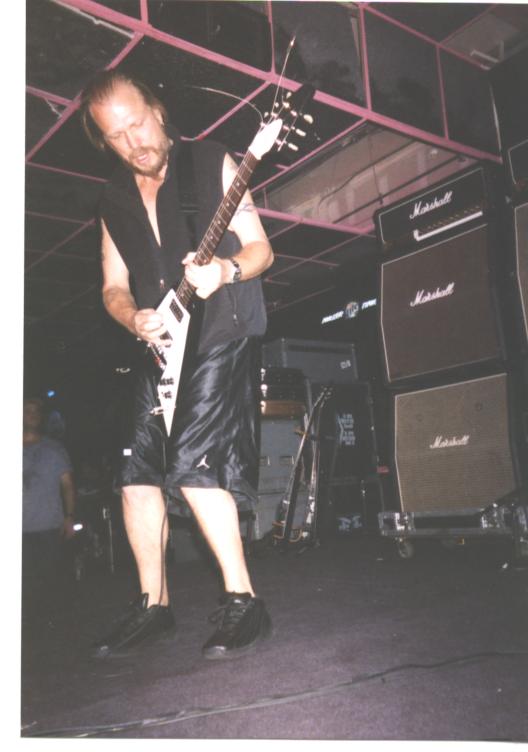 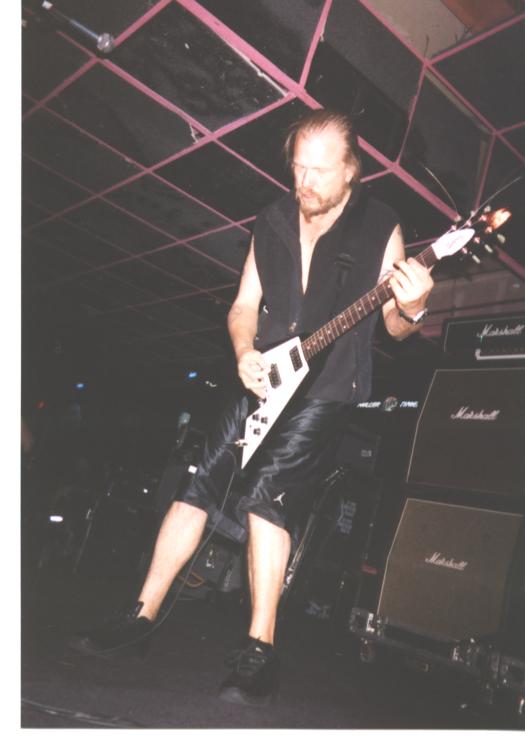