We've had a great time with Michael. In the studio he played on 5 songs of my upcoming CD. I can only say: Michael at his best - amazing! We've had 3 fantastic live shows with Michael in best condition - Songs from the Guitar Legends Album, Van Halen's "You really got me", "Wishing well" of the legendary Free, "Can't get enough" from Bad Company and UFO's Only you can rock me, Too hot to handle, Doctor Doctor and encore Rock Bottom. In Stuttgart/Winterbach, sold out 900 people, in Heidenheim, sold out 2000 people.... 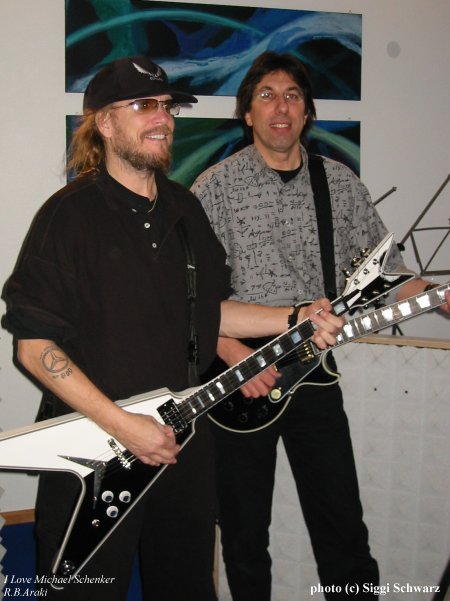 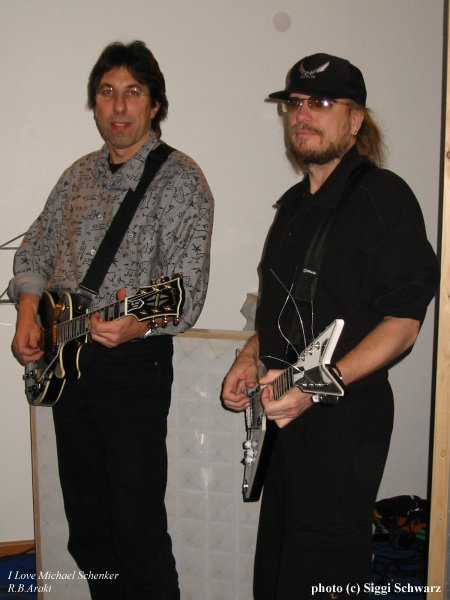 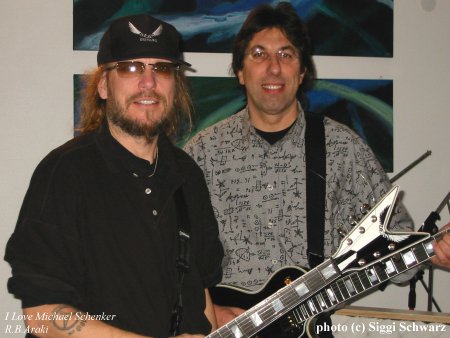 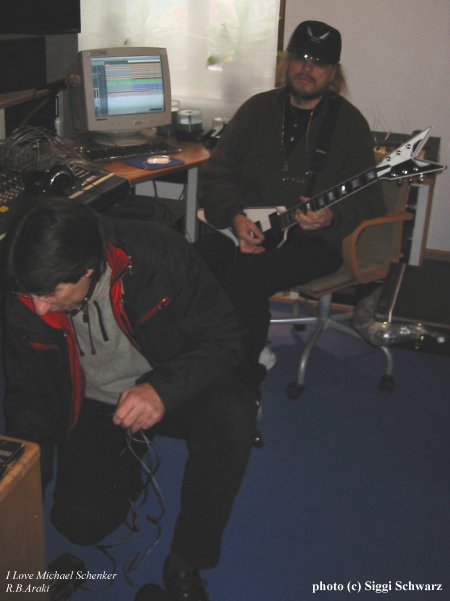 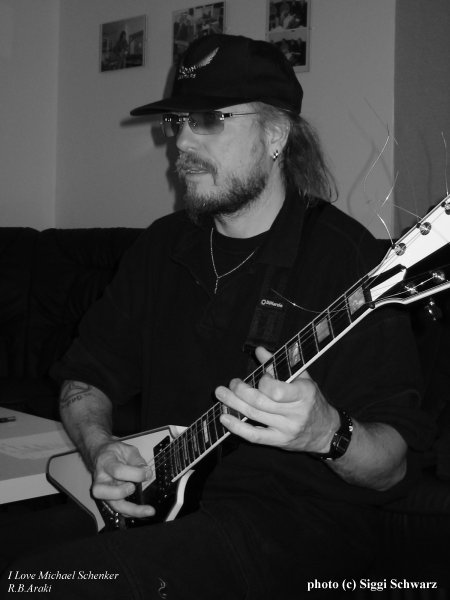 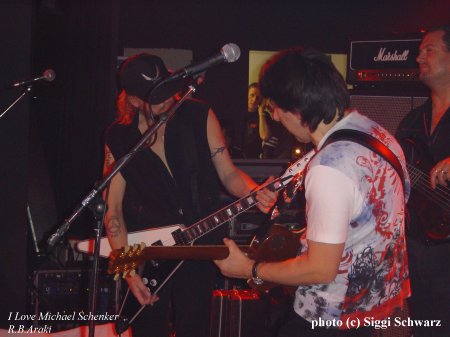 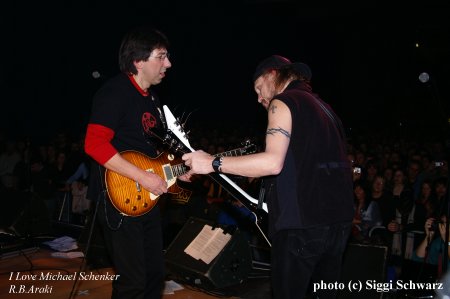 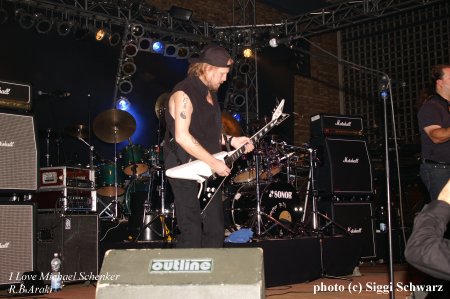 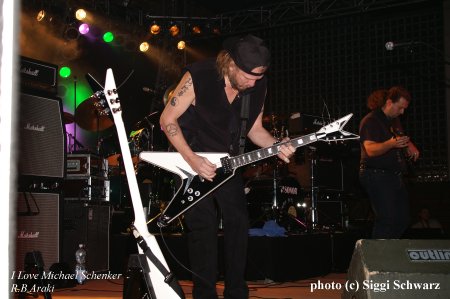 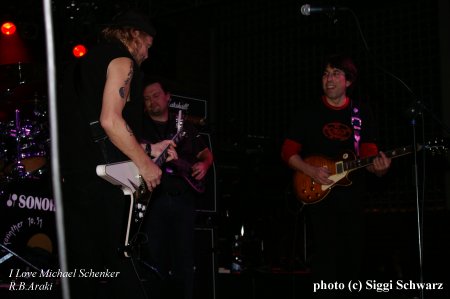 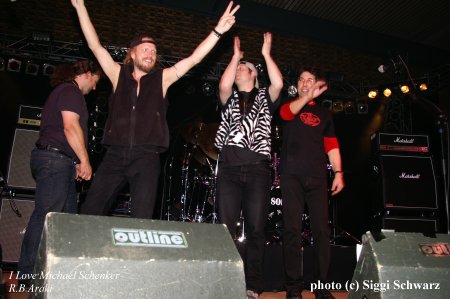