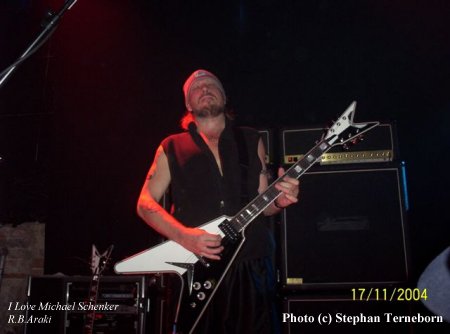 To be right in front of Michael Schenker in a concert can only be described like being in heaven! What a great show they put on with Leif Sundin on vocals. The setlist was exactly the same as in Malmö, no songs from Arachnophobiac.

Michael Schenker's Dean guitars worked perfectly well, no mistakes whatsoever! All the solos were played with such a precision that you can't believe it. When a solo starts, you are in wonderland and you only realize what a truly great player he is! He looks so concentrated and you can really see how much he is into it.

The band sounded very tight and solid and everyone helped Leif out on the stage, with the lyrics and just being part of MSG again. I talked to Leif (in swedish) after the concert and he told me that he got a phone call 6pm the same night they should play Gothenburg! What a guy to take that challenge in such short notice. He did a very good job, when you think of all these circumstances. The singer from Pure Inc. also sang on three songs in Copenhagen and that was OK. The guitarist also played a small solo in Rock bottom.

My favorite songs for the evening was:


After the concert Michael came back for autographs and photos. I bought Thank You 4 and got it autographed by the Master himself! I also got Leif Sundin to sign my Written in the Sand CD.

Michael seems so friendly and in control with himself and one can only look forward to the future of Mr. Michael Schenker. One last thing, Michael Schenker also have a great sense of humour. In the beginning of the show some from the audience (+200) shouted MSG MSG MSG he replied:

ALL THE WAY FROM MALMÖ... A very satisfied
Stefan Terneborn
Denmark 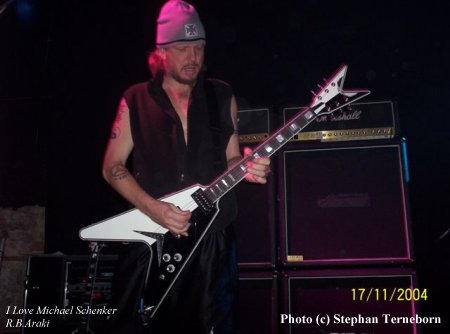 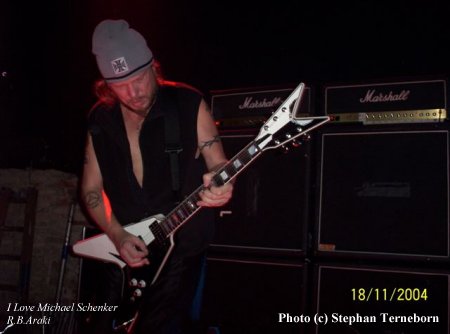 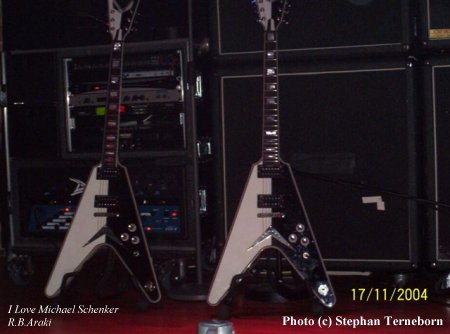 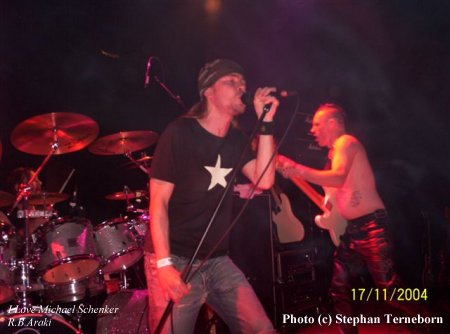 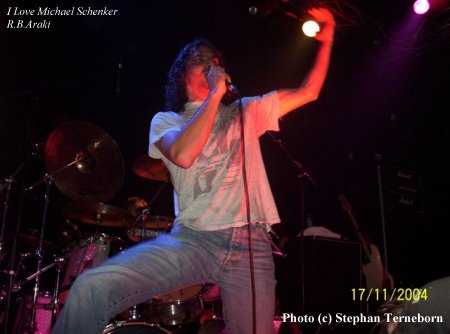 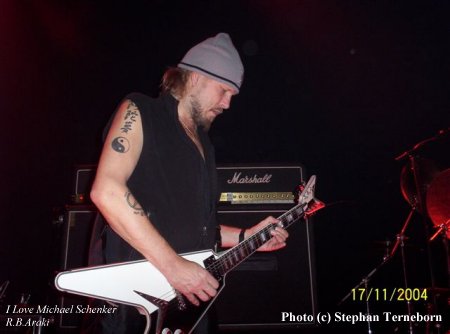 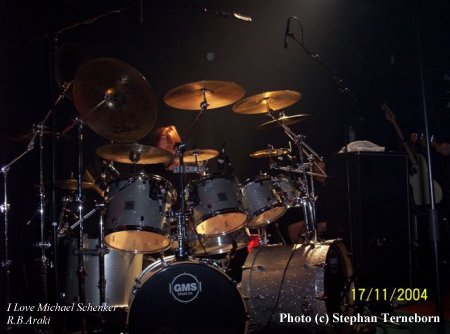 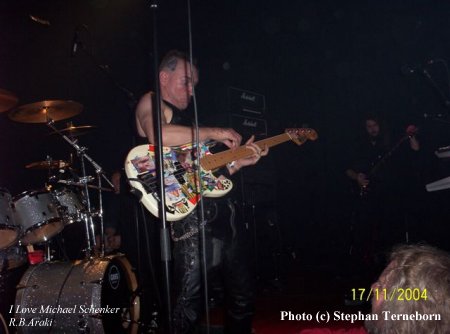 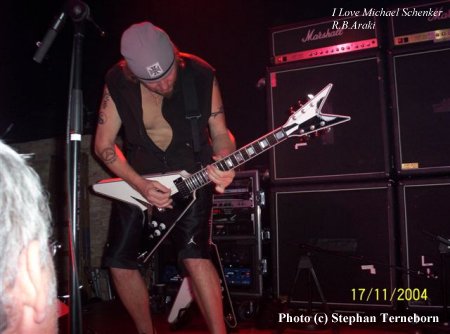 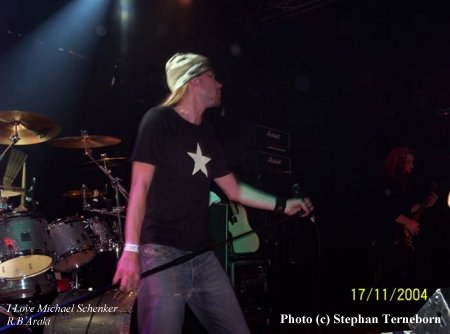 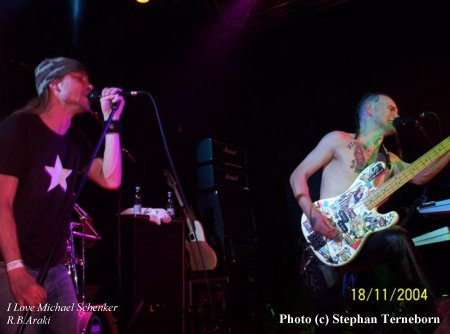 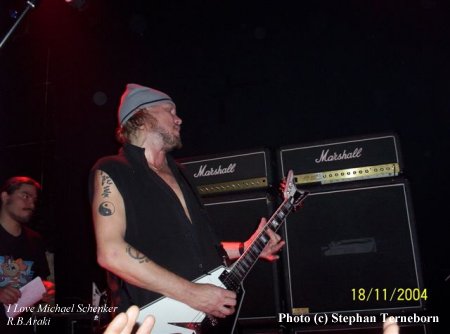 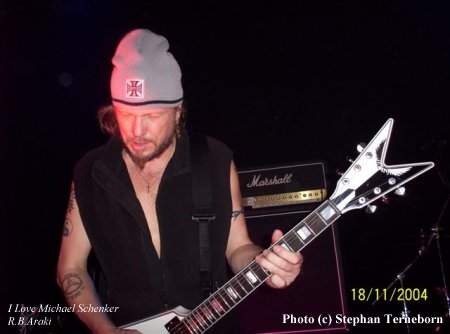 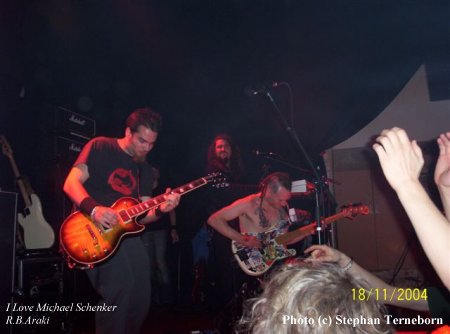 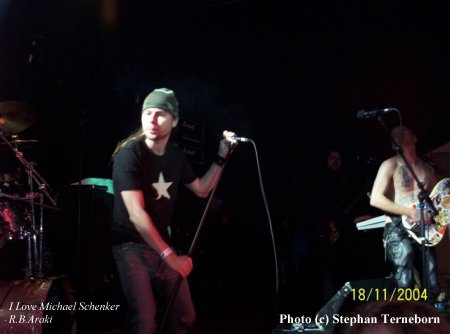 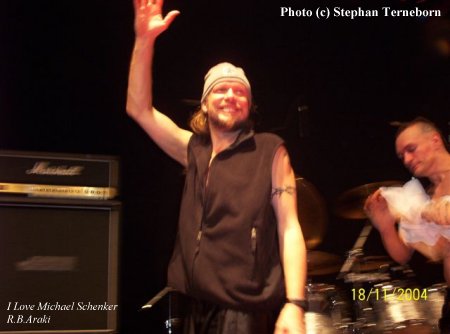